We’re a small but sharp team of investment professionals with a drive to make transparent, high-quality research available to everyone. 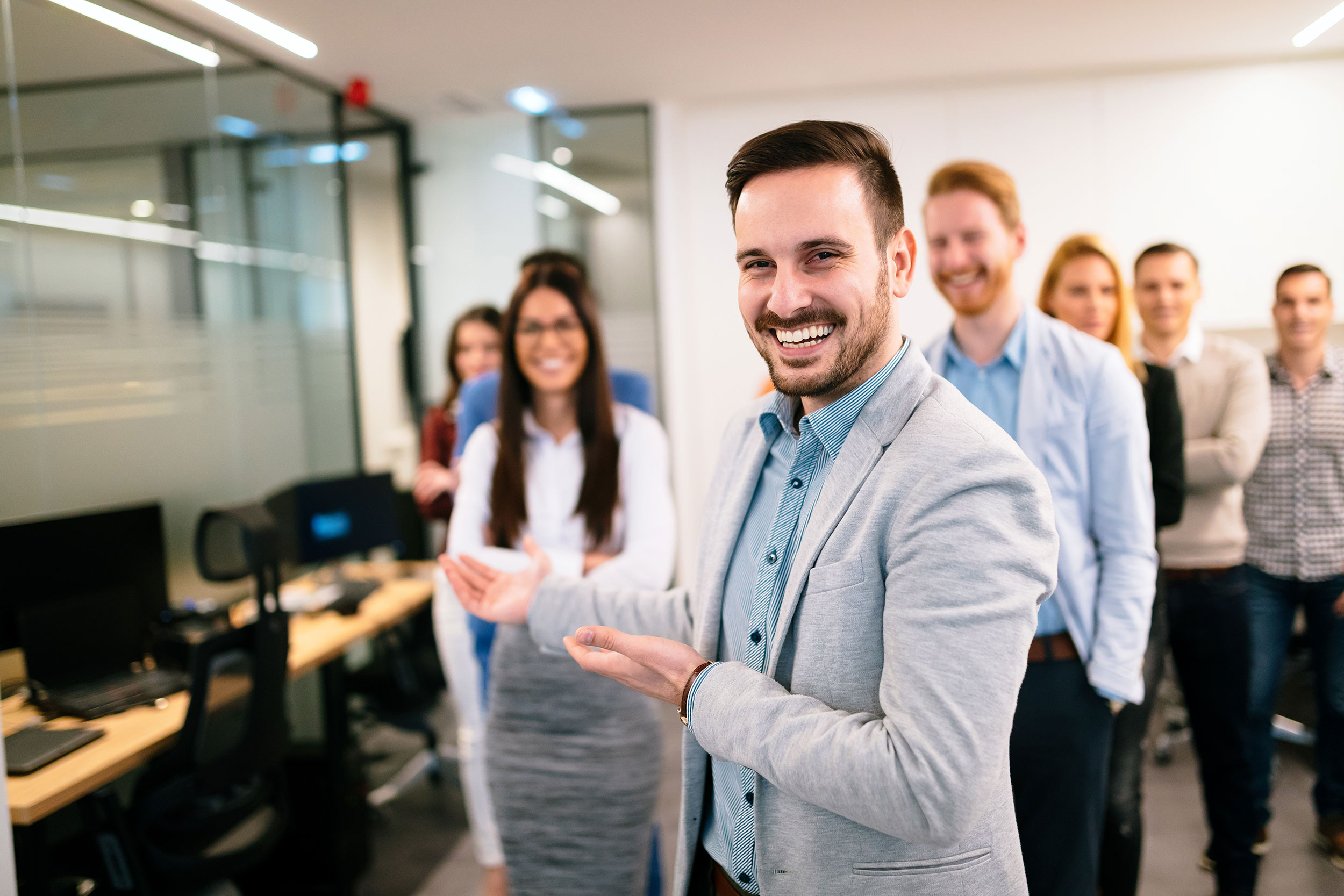 We’ve united two ends of a wide spectrum: the most thorough, big-data-powered research available and simple to use, easy to share reports.

Our GARP formula is designed to find companies with sustainable growth at reasonable valuations across all global markets.

We believe that consistent creators of economic value, regardless of size and domicile are the best long-term creators of shareholder value.

Whether a stock trades in Sao Paulo or Shenzhen, our methodology allows you to compare companies with confidence.

MarketGrader was established in 1999 to offer truly comprehensive and independent analysis of companies’ financial statements by leveraging the power of technology.

Our Vision: to revolutionize a research landscape that was stagnant and conflict ridden.
How we Did It: by providing fundamental analysis using a rigorous yet transparent methodology that could be easily understood and serve as the basis for making informed investment decisions.

From day one, we invested in developing software that could objectively measure the financial performance of any publicly traded company and the likelihood that owning its stock would be profitable for its shareholders. We made it possible to analyze a broad spectrum of companies no matter their location, size or business model efficiently and economically.

To demonstrate the efficacy of our methodology, we developed and published stock indexes based on our ratings. Several MarketGrader Indexes have been calculated and published for years by third-party calculation agents like NYSE.

Between 2005 and 2008, more than 20 investment products were launched in the U.S. and Europe that tracked MarketGrader Indexes, including ETFs listed in New York, London and Milan. In 2006, MarketGrader teamed with Barron’s to create the Barron’s 400 Index, a collection of “America’s Most Promising Companies.” An ETF that tracks the Index (NYSE Arca: BFOR) was listed on the New York Stock Exchange in 2013, becoming one of the top ten ETF launches of the year based on assets under management1. In 2012, MarketGrader Capital was formed to focus on the development of investment products to track our newly created International and Global Index series.

2004
MarketGrader is selected as an independent research provider to UBS, Credit Suisse and Lehman Brothers under the Global Analyst Research Settlement.

2007
Barron’s 400 Index, powered by MarketGrader, is introduced on the cover of Barron’s magazine. ETFs tracking the MG 40, MG 100, MG 200 and 3 MG Market Cap Indexes are listed on the American Stock Exchange. 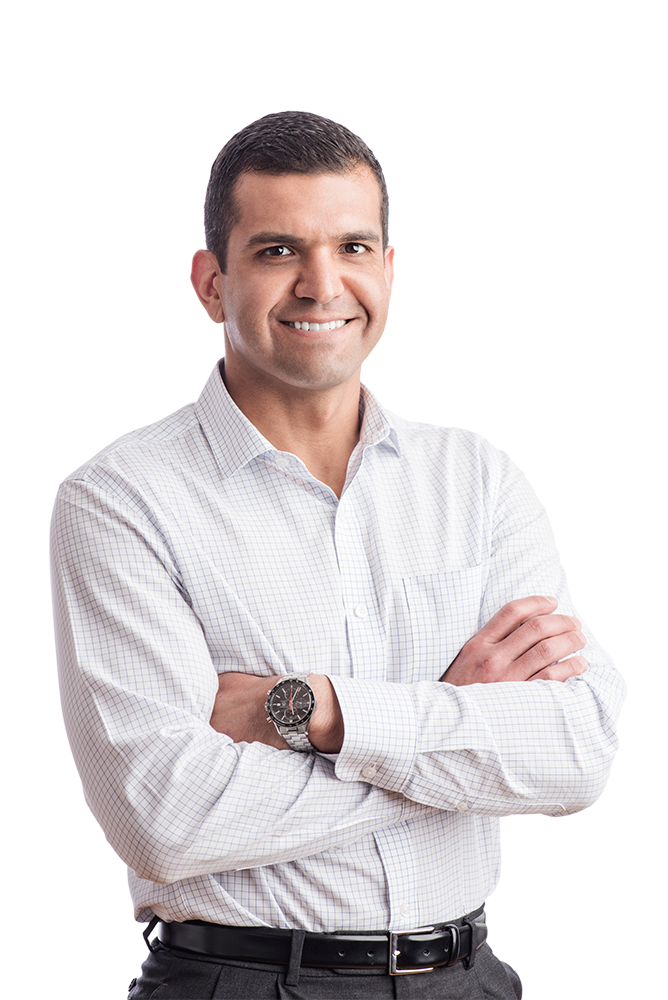 In 1999, Carlos founded MarketGrader.com with a mission to aggregate and analyze the proliferation of standardized accounting data on public companies, then newly accessible via the Internet. With a team that shared his drive to innovate the stagnant and conflict-ridden field of equities research, Carlos leveraged emerging big data technology to methodically build an innovative research engine and a systematic, fundamentals-based scoring system that could be applied to any public company with standardized and audited accounting figures.
Linkedin 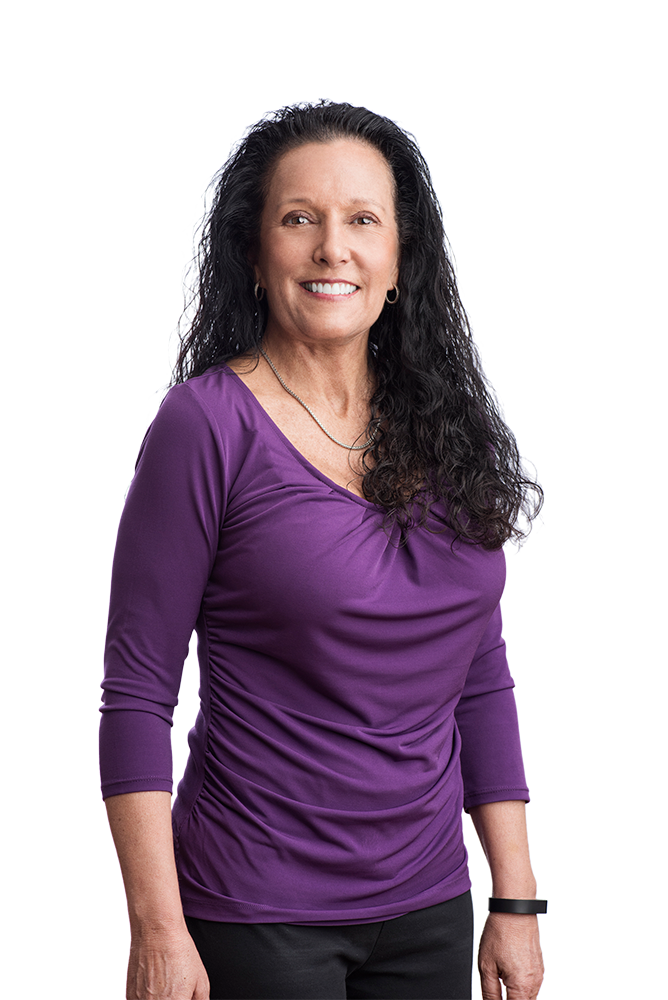 Sabrina’s work with MarketGrader.com has resulted in the creation of unique and revolutionary interfaces that translate the company’s powerful research applications into user-friendly web UI’s, benefitting thousands of investors worldwide. Her relationship with the company started in 2000 when she took on the challenging task of developing a web interface for the MarketGrader.com engine, which leveraged the power of the internet to aggregate and analyze vast data sets, and disburse that information to clients in real time. The end result transformed the way equity research was generated and consumed by investors.
Linkedin 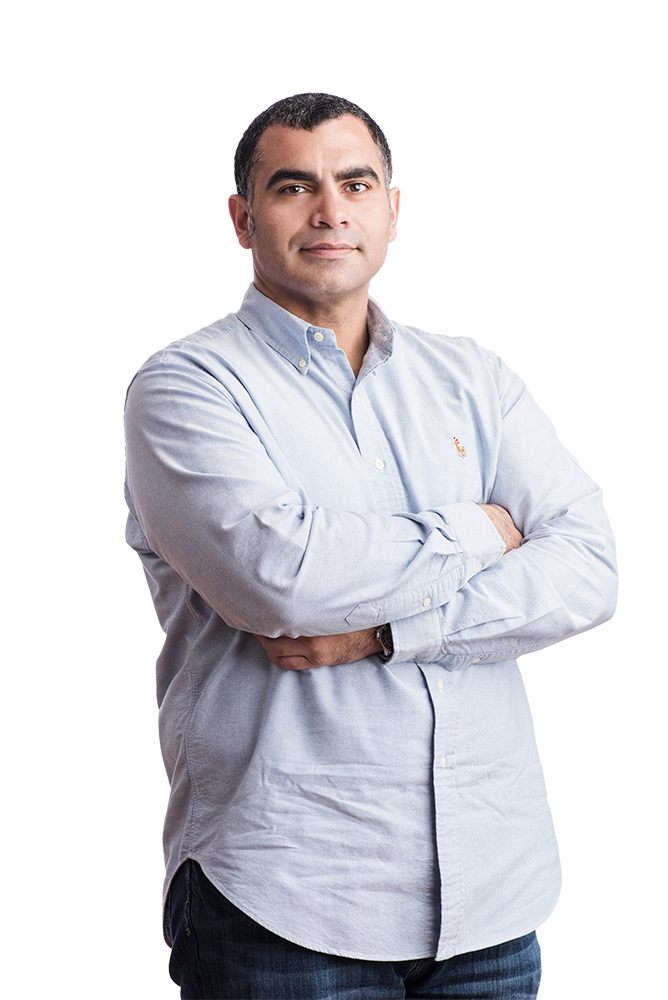 Elias loves to make sense of large, heterogeneous data sets; he has been managing and mastering Big Data long before it was embedded into modern management consulting lexicon.
Linkedin 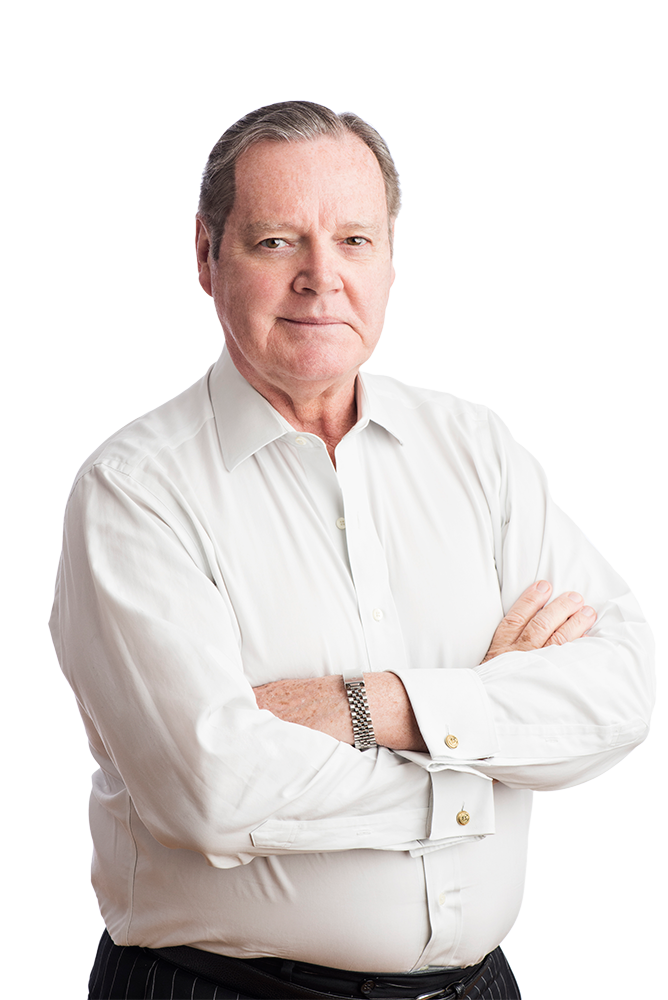 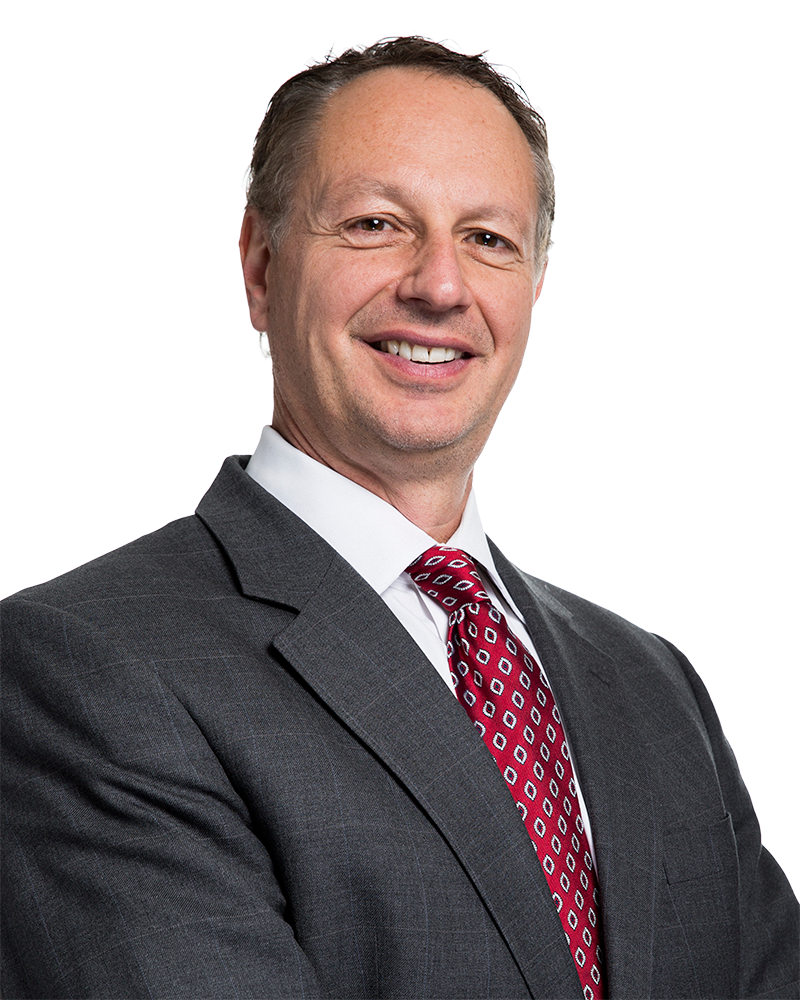 Brady joined MarketGrader in 2014. He is responsible for the firm’s business development efforts with institutional investors and the insurance segment. Brady has significant experience building institutional sales and marketing departments at leading asset managers. In 1994, Brady joined Warburg Pincus Asset Management to head the group’s nascent Institutional Sales and Marketing group. In his five years serving as Partner and Managing Director, Brady grew the Institutional Sales and Marketing from a staff of 3 to 30 and assets from less than $2 billion to $14 billion, representing half of total firm assets at peak. Upon the sale of Warburg Pincus Asset Management to Credit Suisse in 1999, Brady assumed the title of Managing Director, leading Credit Suisse Asset Management’s Global Post Venture Capital, a new division where he grew assets to $650 million in eighteen months from investors in Asia, Europe and the U.S. 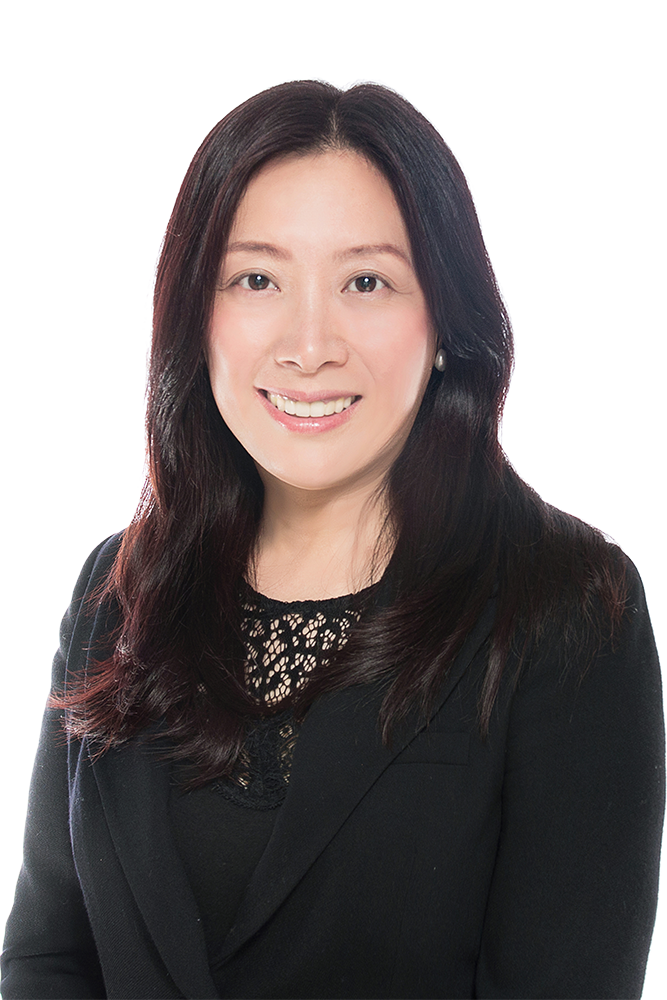 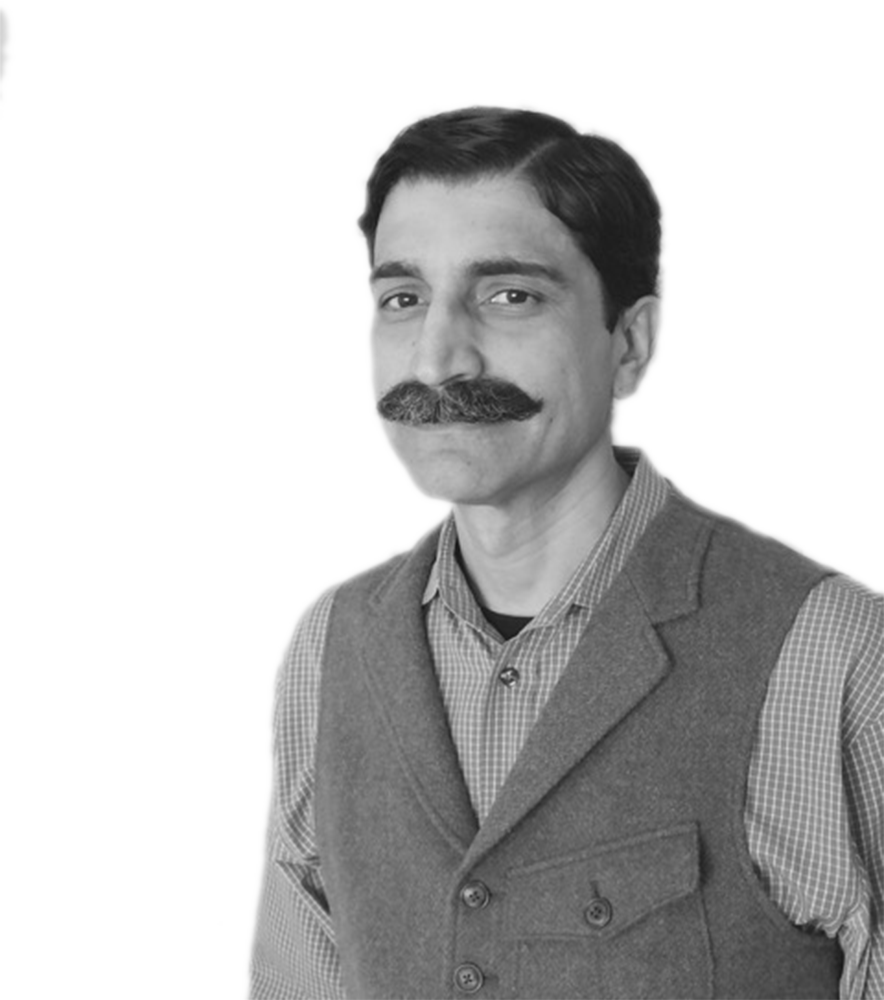 Francis Gupta joined MarketGrader in 2015. In his role as Senior Advisor, Francis leads intellectual property initiatives, identifies applications of MarketGrader’s company fundamentals-based Global Research for the benefit of the investment community and assists with development and commercialization of new MarketGrader Indexes. 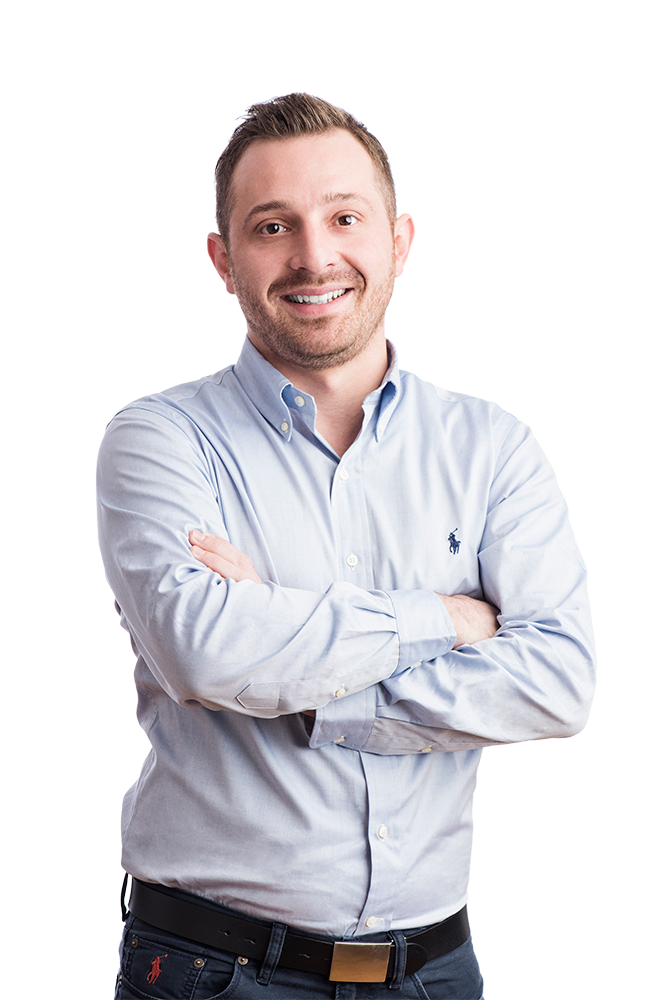 Carlos has a passion for design and believes that a clean interface results in better engagement, investment decision-making and happy clients. Since joining MarketGrader.com in 2006, Carlos has led all aspects of design for the company, including web and branding.
Linkedin 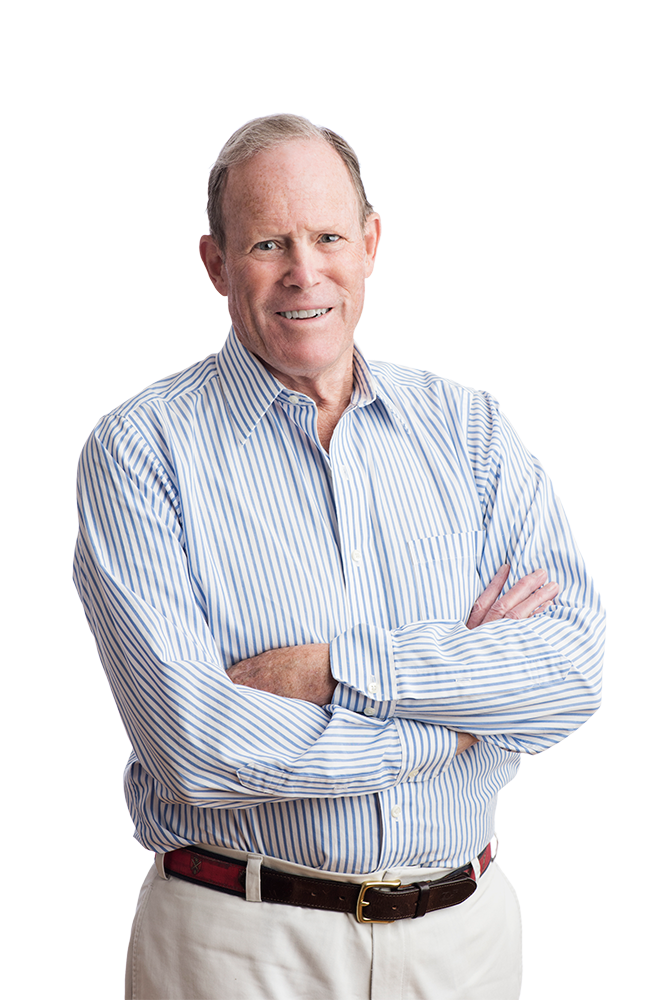 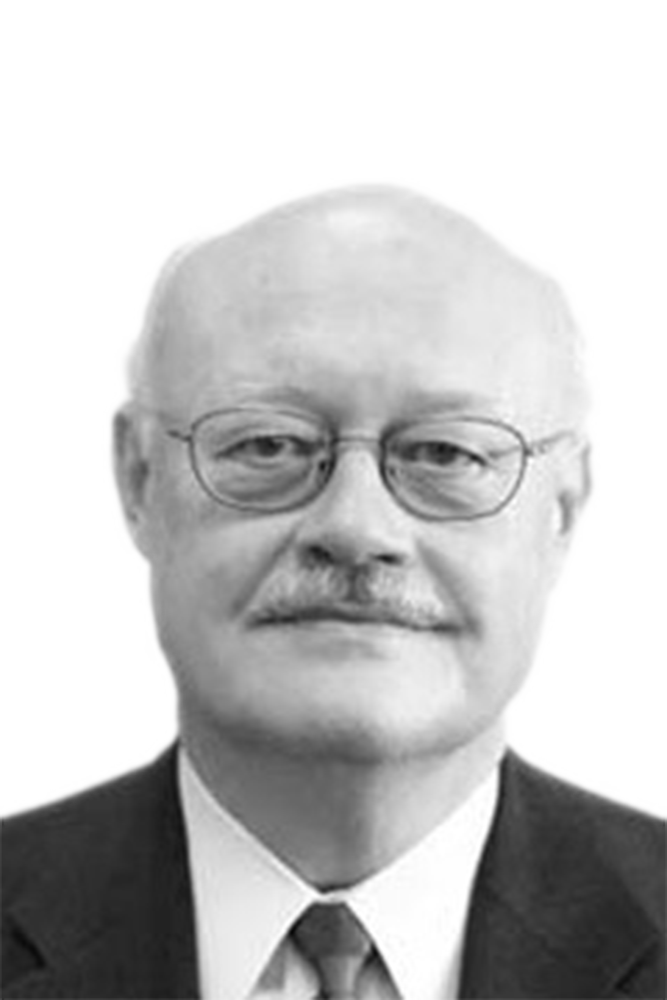 With over 45 years experience in index publishing and financial journalism, John serves as Senior Advisor to MarketGrader, a role he has maintained since the firm’s inception. In this position, John counsels on corporate strategy, product initiatives, strategic partnerships and relationship building within the indexing and investment community. Additionally, as a developer of the Barron’s 400 Index, John authors performance commentary on the Index for MarketGrader.com and MarketGrader Capital.

MARKETGRADER IN THE MEDIA

Get Access to the World’s Smartest Global Research Platform

TRY IT FOR FREE 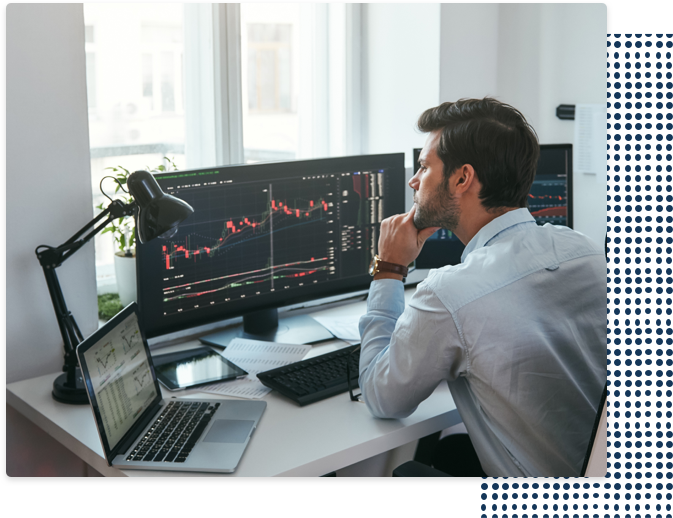 Menu
LOGIN
TRY IT FREE
We use cookies to ensure that we give you the best experience on our website. If you continue to use this site we will assume that you “Accept”.I AgreePrivacy policy